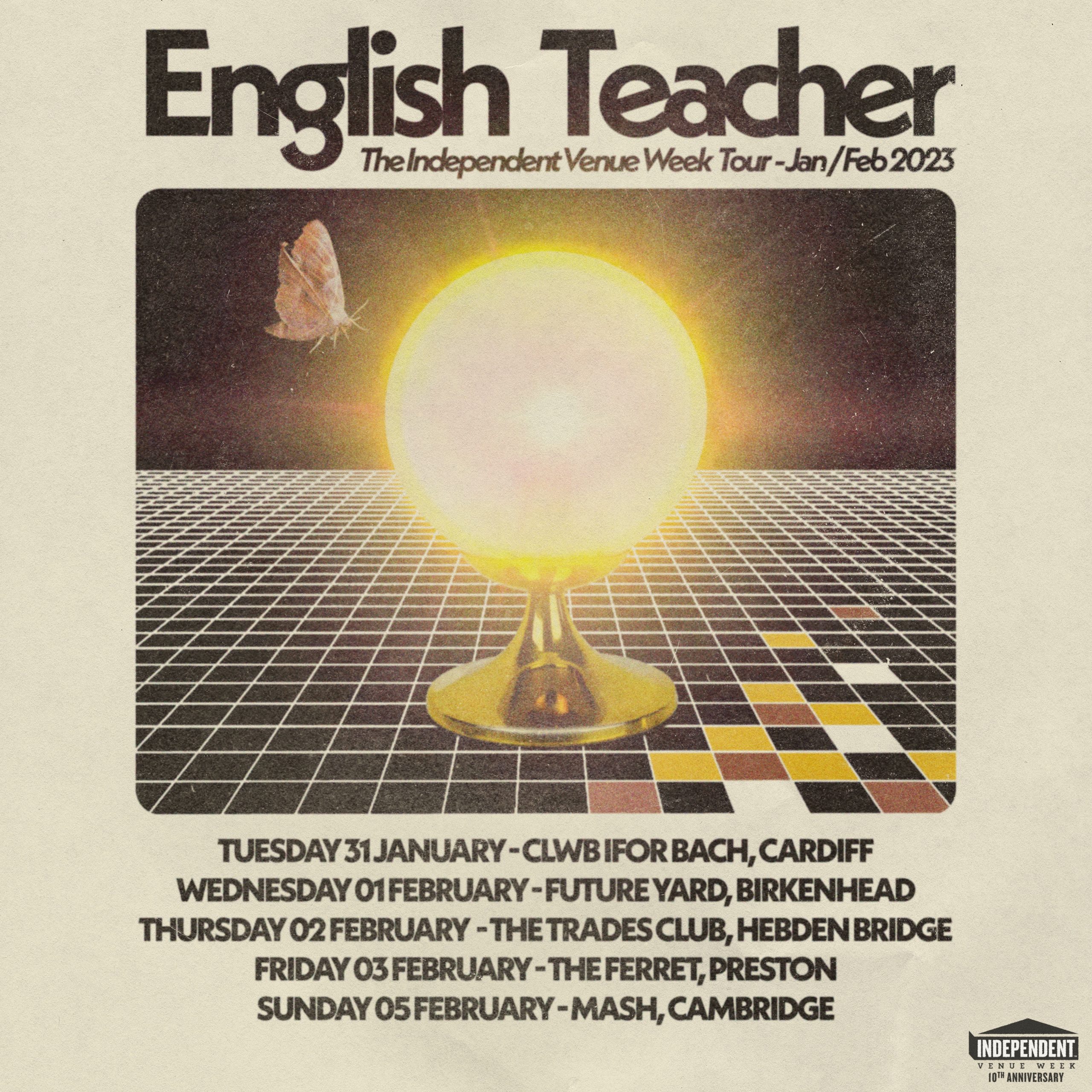 “The fierce and magnetic draw of a future punk great” NME

“One of the very best new bands around” Dork