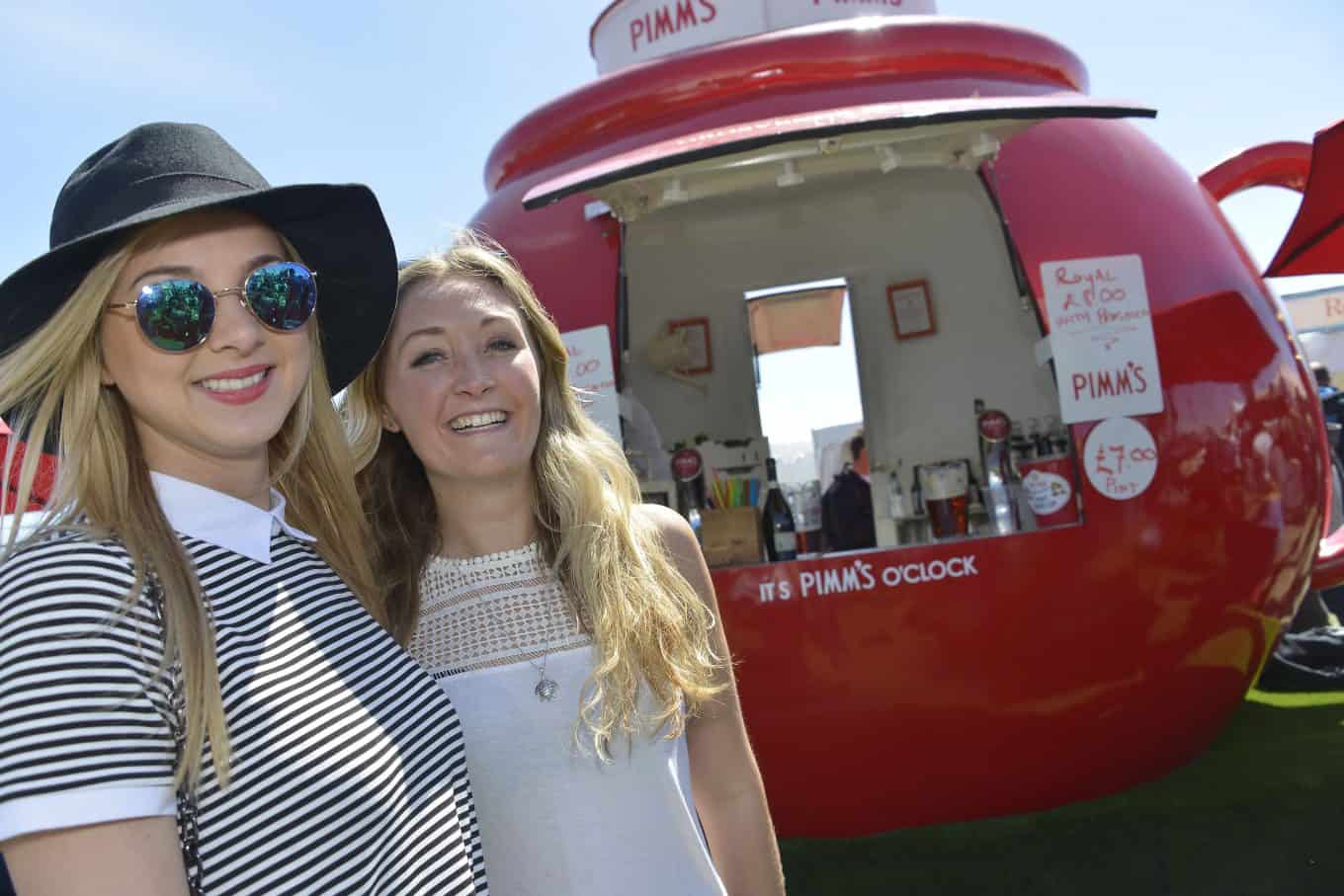 FOODIES FESTIVAL – the biggest gourmet food and drink touring festival in the UK – is returning to Parker’s Piece, Cambridge in July, with MasterChef and Great British Bake Off champions, over fifty top music acts and gastronomic delights from around the world!

The return on 23-25 July will include attractions like Chefs Theatre, Cake and Bake Theatre, Drinks Theatre, drinks masterclasses and a shopping village featuring award-winning artisan producers.

But it wouldn’t be a festival without live music, so this festival is set to be one of the first to feature live bands in the city since the start of the pandemic in March 2020. The music stage will feature some of the UK’s best tribute bands, including: Maybe Gaga, Ultimate Coldplay and Kylie the Show.

The festival is also boasting to be kid-friendly, with family-friendly children areas and activities. For the brave, organisers are promising the return of the chilli eating competition.

For those with busy fingers, the festival will feature over 150 exhibitors to showcase their products for festival-goers to try sample after sample of the best of East England produce, as well as food from across the globe.
+ Google Calendar+ iCal Export