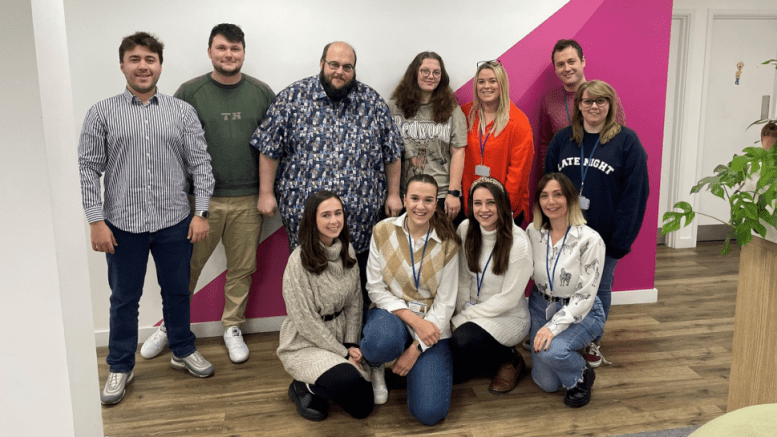 The Cambridge spurred on for charity funds – Cambridgeshire Chambers of Commerce

Home > The Cambridge spurred on for charity funds 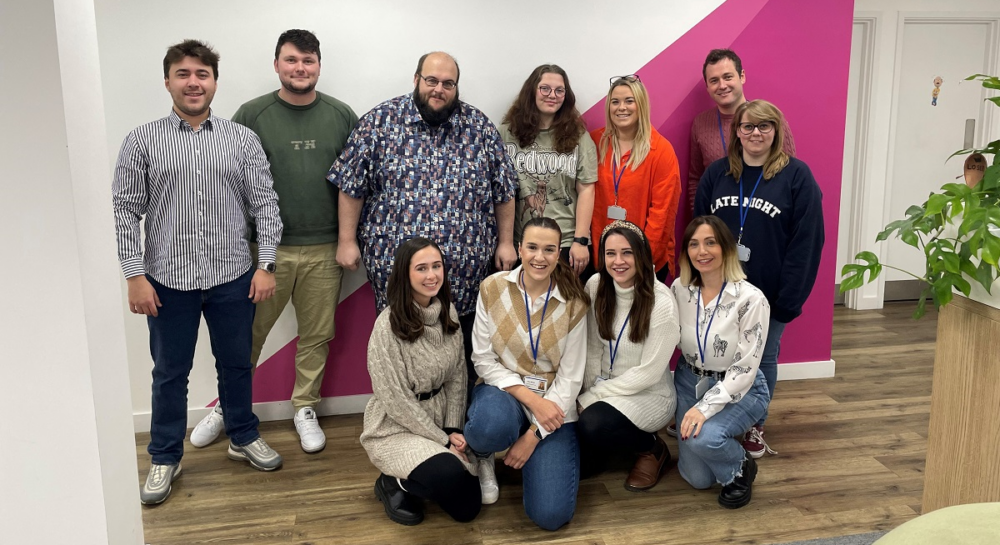 Members of the Customer Contact Centre team at The Cambridge Building Society cycled nearly 100 miles (158km) to raise more than £2,000 in honour of one of their colleagues who died earlier this year.

The group of 15 will donate the funds to Diabetes UK in memory of Spurs fan Chris Morrison, 62, who had Type 1 diabetes, and died in August.

They cycled the equivalent distance from Chris’s home in Caldecote to the Tottenham Hotspur Stadium in London and back, raising £1,011, which was matched by the society to bring the total to £2,022.

Team Leader, Ellen Whyatt, said: “We hoped to raise £500 but everyone loved Chris and were very generous, so we quickly smashed through and reached more than £1,000.

“Losing Chris was a real shock, and we wanted to do something in his memory so cycling to raise money for a charity that he held dear seemed the right thing to do.”

Team members took turns throughout the day on Friday to cycle on an exercise bike in the reception of The Cambridge’s head office in Newmarket Road.

10 Onerous Or Incompetent Contract Clause Types That Typically Arise & How To Deal With Them.

Jonathan Nugent, Managing Director of Arbicon, the leading construction contract claims consultant gives an insight and tips into 10 examples of typical onerous clauses that often appear in construction contracts. Jonathan considers the legal and practical consequences of their negative effect for the payee. Do you know what you have signed up to?
The post 10 Onerous Or Incompetent Contract Clause Types That Typically Arise & How To Deal With Them. appeared first on Cambridgeshire Chambers of Commerce. Cambridgeshire Chambers of Commerce…

Inspectors found that although the service was caring, it was not always safe, effective or well-led Cambridgeshire Live – Home …

Businesses and their owners face the same cost of living pressures as their staff including energy, travel and rent. Furthermore, many are still trying to catch up from the losses during the pandemic. This is why a focus on productivity has never been more important.
The post Addressing productivity in your SME before turning to overtime appeared first on Cambridgeshire Chambers of Commerce. Cambridgeshire Chambers of Commerce…