The Museum is one of Cambridge's major attractions, displaying thousands of specimens spanning the entire animal kingdom, from elephants, giant ground sloths and giraffes, to birds, reptiles, insects and mollusks. 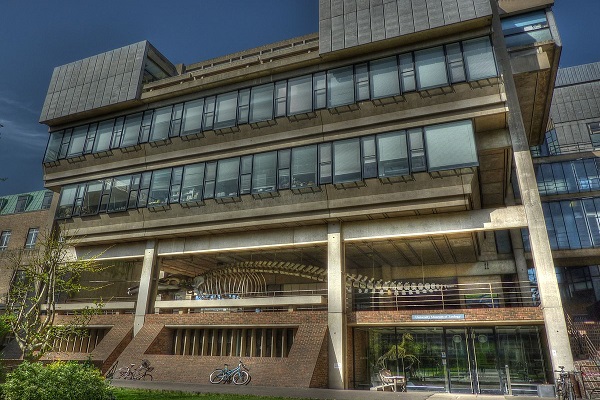 It is part of the University of Cambridge Department of Zoology and welcomes over 75,000 visitors every year. Entry to the Museum is free. Our collections are amongst the best in the world. As well as being open for the public to enjoy, they are used for academic study by researchers and students worldwide.

The Museum holds many wonderful treasures, such as specimens discovered by the great naturalists, including Charles Darwin and Alfred Russel Wallace. The collection contains approximately two million items and thousands of these are on display. Changing displays and temporary exhibitions highlight unusual and significant items from the Museum's stores, such as the skeleton of the extinct Dodo.

~Things To See and Do, Places to Visit in Cambridge~